Error while importing all publications of DXA into SDL Web 8(running cms-import.ps1)

I have run the ttm-prepare.ps1 to prepare the CD Environment for DXA (Staging only).

Then I run the cms-import.ps1 to import all Publications into existing CMS, but anerror occurred. Please refer to the picture below. 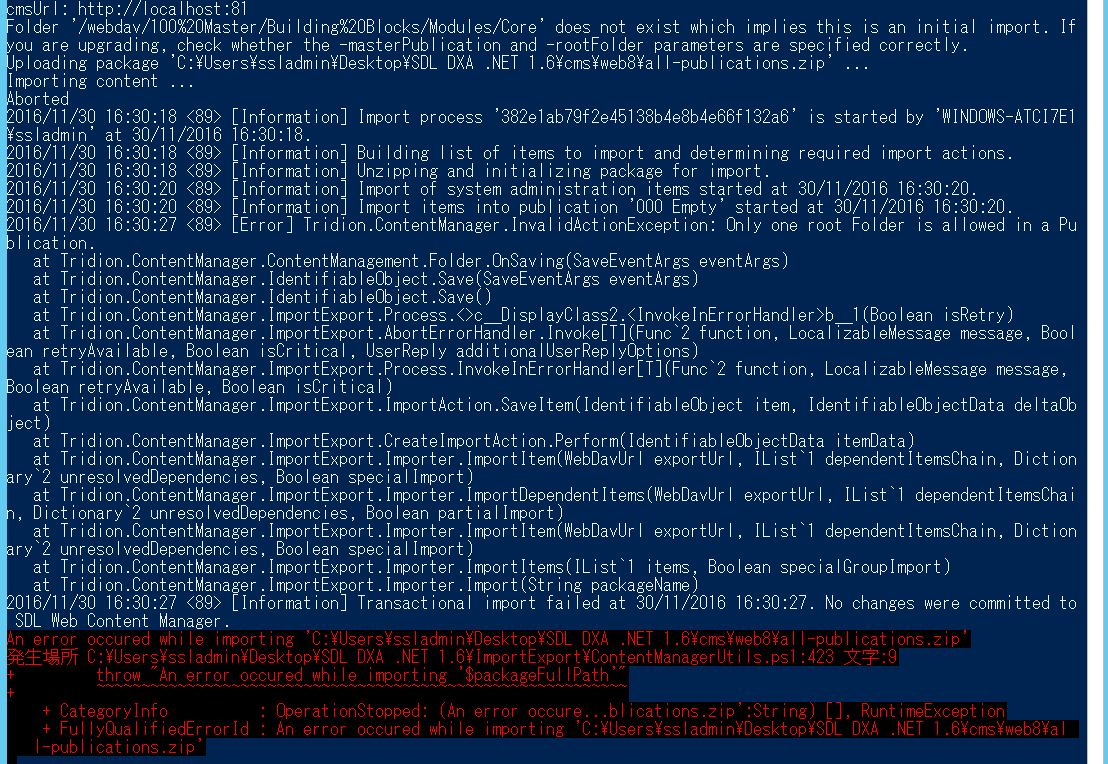 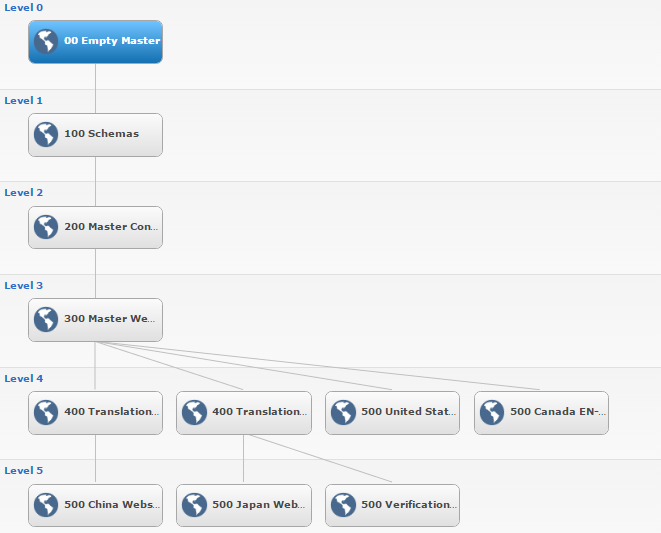 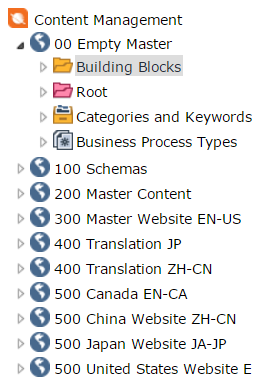 Any information would be appreciated.
Thanks in advance.

The error given is:

Only one root Folder is allowed in a Publication.

And it seems to throw that error when trying to import items in the Publication '000 Empty'.

Which is an indication that you are trying to import the all-publications package on a CMS which already has a 000 Empty Publication, and specifically one with a root Folder named differently than Building Blocks.

Content Porter (and the Import Export API), can only import using WebDAV URLs, which means the Titles of your Folders, Structure Groups and other items need to be unique since they act as an identifier. So when trying to import an entire Publication structure like is done by the DXA import package all-publications, you will either have to ensure the Publications that the import package contains do not exist, or are similar (in which case the import will merge the two).

In case you are trying to import DXA in an existing installation, I suggest you use the master-only and example-publications option (see the documentation for details http://docs.sdl.com/LiveContent/content/en-US/SDL%20DXA-v6/GUID-EDB49D8A-DCC3-45E7-B809-6A8B377C4FEA). Or you need to rename the root Folder of your 000 Empty Publication into Building Blocks before the import (you can rename it back after the import if you wish, but remember to redo this action if you need to ever run DXA upgrade scripts on that system, since DXA will have the English defaults).

Okay I see your Existing BluePrint structure does not contain a Publication called 000 Empty, adding to that your mention of the CMS language that was set to Japanese, there is something else happening.

As mentioned before, DXA is created on an English CME, and hence uses the English default names for root Folders. If your CM language is set to Japanese, your root Folders in a newly created Publication will not be called Building Blocks, but I'm guessing something in Japanese. This is what seems to be causing our problem.

What is happening is the following:

Okay that is the explanation of what's going wrong (very interesting case by the way, we'll need to add some comments about this in the DXA documentation (I'll take care of that). Now lets look at the solution, I see two possible options:

I think option #1 is the simples and quickest solution, which doesn't have too much impact. Let us know the results and we can add these details to the DXA documentation.

It looks like the import is done with a user with Japanese language. If such a user creates a new Publication, the root Folder won't be called Building Blocks, but something Japanese. So, even if the 000 Empty Publication doesn't exist yet (see Bart's answer), you will get this problem.

Not the answer you're looking for? Browse other questions tagged web8 dxa or ask your own question.